Well, we’re back again for another street hockey season at MTRS, one with the same cast of characters as the spring, so you know exactly what to expect. We have made some changes this season, both adding ties due to the time constraints of shootouts, and moving the 5th graders up to the senior division, going through the 8th grade, while making the junior division only grades 1-4. We have only had two full nights of hockey, totaling four games for each team, and already, stuff has happened that just cannot be made up, including something that has never happened to me before. Yes, ladies and gentlemen, yours truly had his shirt stolen from him on Friday night…while he was wearing it! No, games are not being played in a bad neighborhood, rather, the theft happened out of necessity by a dear friend.

I am coaching two teams this time, one in each division, and because my senior team is orange, I thought it would be cool if we showed some solidarity and I wore orange with them. This fateful decision led me to wear a bright orange San Francisco Giants t-shirt on Friday night. It seemed as if there would be no drama, until Ann-Margret came to me with the horrifying news that one of my players, a girl who missed the first two games due to a broken foot, had forgotten her shirt at home. No problem, right? The kids know each other and we could survive a couple of games without her wearing a jersey? No! Because we decided to adopt a strict policy that players must have their own shirts, which led us turning away someone else on the first night for the same reason, we could not bend the rules this one time. Okay, there is still an easy solution: take an orange shirt from someone on one of the junior teams and let her borrow it. Well, a complication arises, since this girl is the female version of Goliath. A search ensued, as adults with college degrees scoured the school for an elusive orange shirt, but alas, it was all to no avail. Enter yours truly. Who is the only person in the building wearing an orange shirt big enough to fit her? Voila! Me! I knew there would be trouble when Ann-Marget came over and said, “You have another shirt under that, right?” Knowing immediately where this was going, and trying my best to save my shirt, I told her that it was a sweaty, wrinkled undershirt (which was the truth) and that I would not wear it by itself. This annoyed her, which sent her on another hunt for the next twenty minutes.

A little while later, I was confronted by she who will not be named, whose complexion had turned crimson. She pulled me outside, and after some convincing (and threats to do bodily harm), she magically pulled a black shirt from behind her back. It belonged to one of the other mother’s brothers (try saying that five times fast), who left it in her car. Problem solved yet? Sort of. The shirt, which was marked a men’s XL, was so tight that I felt as if I was a woman from Victorian England slipping into a corset before afternoon tea and cucumber sandwiches. I was scolded, severely, by multiple parties, for caring so much about my appearance when I said that it did not fit. “You’re fine!” all of these mothers told me, no doubt enjoying my plight. I looked at myself in the mirror and thanked God that I had lost 35 pounds since January, or else this thing that they called a shirt would not have fit around my arm. It was so tight, I told them, that I could smell what this gentleman had eaten for breakfast, which probably was not much because of how damned tight it was.

Anyway, the night was saved as I bit the bullet and wore the shirt. The girl went on to play very well, and they all lived happily ever after and sang Kumbaya when it was done. Now to the real stuff, the reason why we are here: hockey. Let’s just say my two teams are complete opposites of each other. My juniors, the Checkers, do not know a blue line from a clothes line, and I sometimes wonder if they even know what planet we are on, save for three players who were on the team last year when we won the championship. At 0-3-1 with 11 goals against and only 2 goals scored, I think it is safe to say we are playing the rest of the season for fun (though they tell me that is the only reason why are playing to begin with). I don’t understand all this, “It’s just a game” nonsense. Yes, as coaches we are supposed to take it seriously, but you mean to tell me the players don’t care? They do, and they want to win, but my problem is that I have a very good shooter and a very good goalie who can also shoot. Because I have no backup, that means he stays in net, and therefore, we have only one person that can score. As you very well may gather, it is hard to win a game by yourself. So essentially, we do not score and therefore, we cannot win. I’m pretty sure Confucius said something about that.

My seniors, who are named the Wolfpack, meanwhile, are 4-0-0 with 15 goals scored and only 1 goal allowed, my leading scorer having 11 goals himself. The team is so good, that we actually made a trade to shake things up a bit and even the teams, which sends Vinny’s son, who I had last season when we tore it up, to another team. I did not like this move, but it was something that needed to be done, and I am waiting to see who I will be getting. They do everything I ask of them, but still need a little bit of work. I can see a good season ahead, I just hope they can keep it up when the playoffs roll around. Now it is time for some observations that I have gathered in the four games I have coached this season. By the time this all ends, I fully believe I will have enough material to write a book: 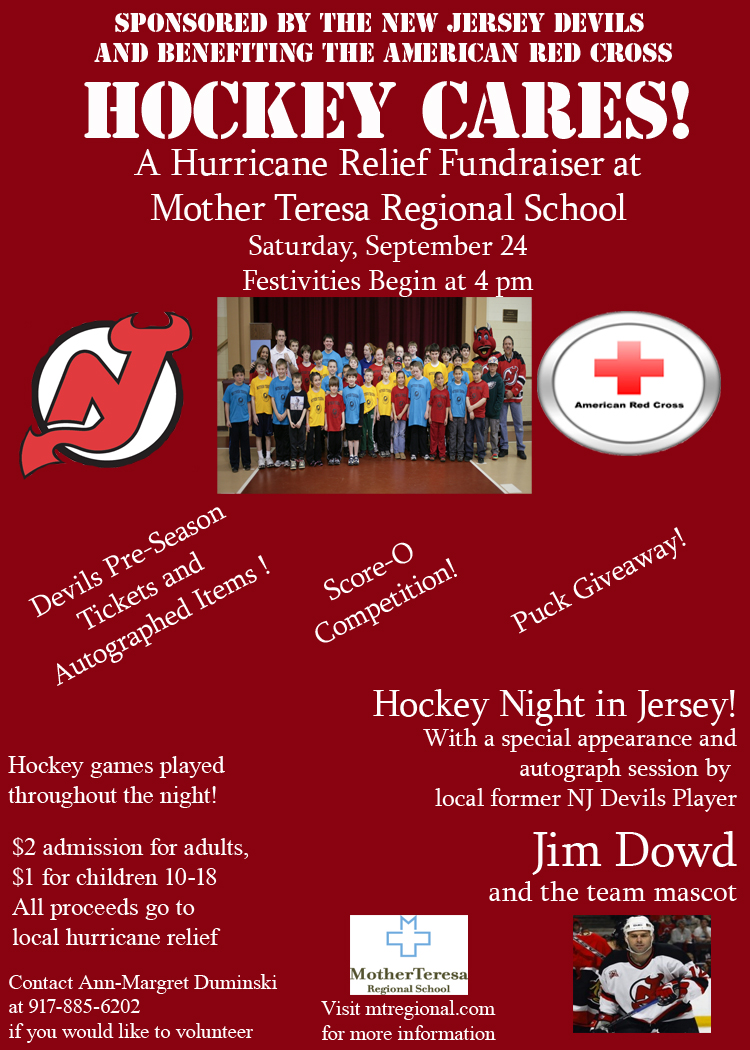